Progress on our awesome Virtual Reality skiing game is going well! We are still well on the way for a Q4 release.

As well as working hard on the ski physics so that it doesn’t make you sick while cruising down the mountains or  pulling some tricks, we’ve also made good progress on the level design and now have a name! Carve 360 is going to be the first commercial virtual reality skiing game released and we hope you like it!

We love skiing and wanted to create a game and experience where you can ride in the comfort of your own home. We can’t wait to release it to you, but in the meantime here’s a few teaser screenshots to give you an idea of whats in store: 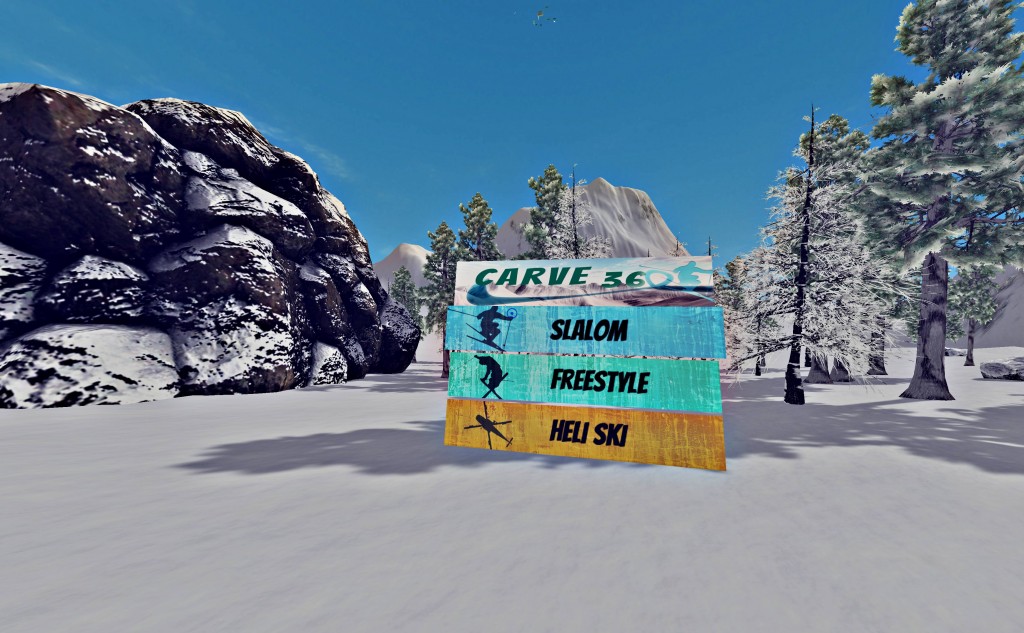 The Main Menu, do you want to ride a slalom challenge? Freestyle? Or go Heli skiing? 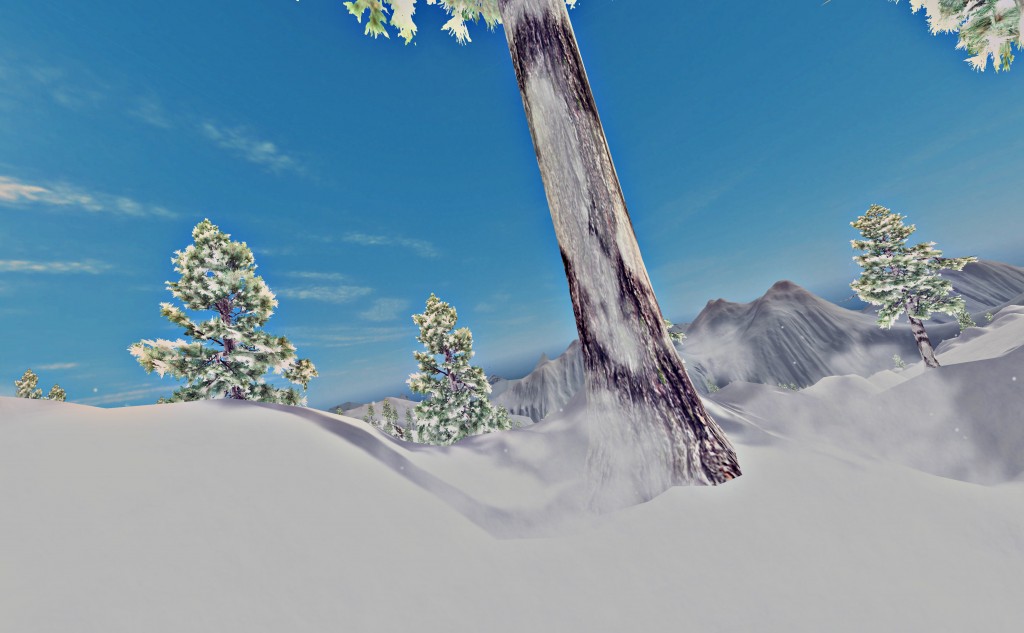 Getting a bit stuck in the woods while pulling some 360 in the Freestyle section. 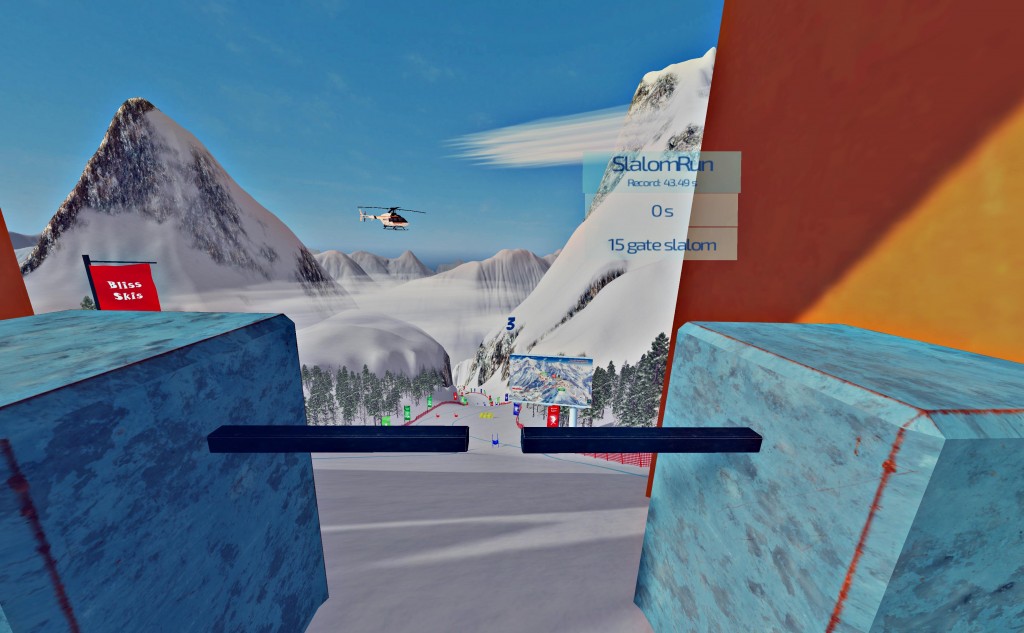 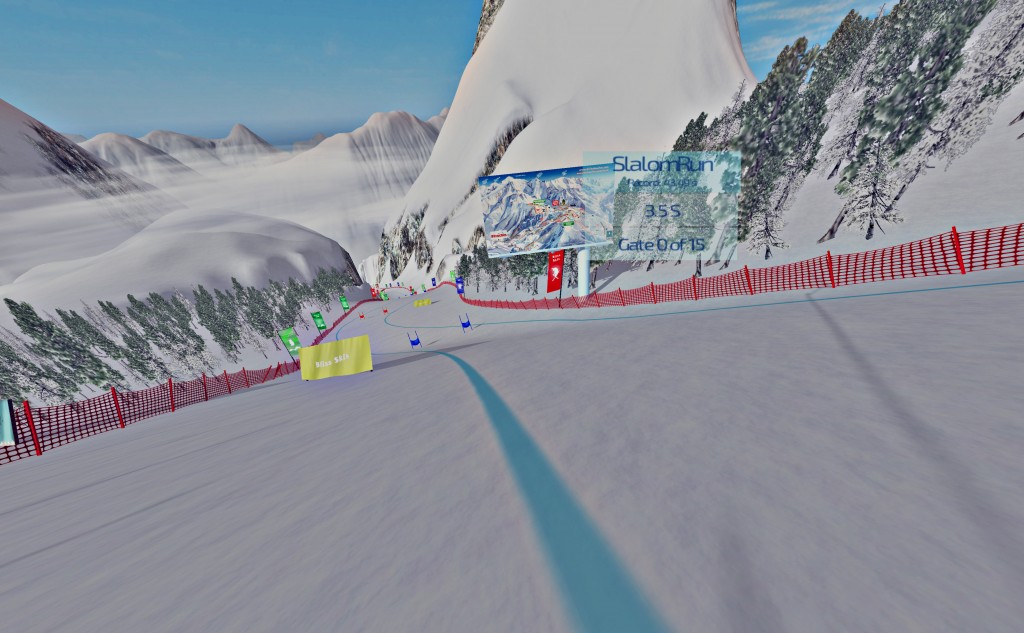 Carve down the slalom runs, beat your personal best and climb the leaderboard

The heli skiing area is full on back country powder, not another soul or track in sight. Just ride and enjoy!

There’s still loads of work left to be done, so check back to http://www.suchworks.com regularly to see whats going on and look our for Carve 360 in the Oculus Store and Steam in the coming months!